A couple weeks ago, I went to a Scholastic Warehouse Book Sale.  I asked for requests from my kiddos before I left and so I looked for those books while I was there.  Ben asked for some specific book that he couldn't remember the name of or anything.  So, I spent an hour and a half looking for his book and finding all kinds of other things!  Including some super cool books that I knew he would like!  One was Dragon Run by Patrick Matthews.  The premise fascinated me, and since Ben is very much a fantasy reader, I got it!

About Patrick Matthews (from his Amazon Author Page)

"Patrick Matthews is a writer and game designer who lives in Florida. When he's not writing or playing, he can usually be found exploring the roads, searching for new adventures with his wife and two boys.
You can learn more at www.pat-matthews.com."
About the Book (from Amazon)
"A boy goes on the run in this fast-paced fantasy debut.
Can a zero become a hero?
Testing Day is supposed to be a day of celebration for Al Pilgrommor. Born into a wealthy family, he expects to follow in his successful father's footsteps. Of course, that all depends on the rank number Al receives at the testing. The higher the rank he has tattooed onto his neck, the better his life will be.
To his surprise and horror, Al is revealed to be rank zero, the lowest of the low. He's now not only an outcast - he's also a danger to his entire family. So Al goes on the run, fleeing the brutal Cullers, men who hunt down zeroes . . . and put them to death.
Cast out of his home, cut off from his friends, and armed with only a sword and his wits, Al is reduced to just surviving. As he meets other outcasts, however, he begins to suspect that he is a pawn in a larger game - and that he might have the power to tip the scales in a high-stakes struggle between man and dragon."
My Thoughts
Wow!  What a ride this author takes you on!  It starts off with a prideful Al who is quickly humbled by his Rank and the whole book is how he changes his life to really see as others see.  This is a great book to help students understand more about poverty and homeless, without them knowing about it!  It is a fantasy adventure and slightly reminded me of Dragon Slayer (By CJ Hill) for younger kids.  Al is a twelve-year-old that is focused on his family and friends, so losing them was incredibly hard for him.  He still manages to do what he has to and finds a new friend "Bird."  My ten-year-old son said that this was the bad part of the book, because he lies unclothed for an Earther holiday.  Since it's a book and it was dark, I'll let it slide.  The whole ranking idea fascinated me.  The very best was a seven and a 1 was horrible, so zeros were killed along with their families?  Craziness!  It made me think of bullies that decide who is worthwhile (such as Hitler deciding that Jews were zeros and killing them).  Those with high rankings were given the best of the best and those with low rankings became the homeless and those that were shunned.  What a horrible way to live life!  All based on a number that you're given when you turn twelve that is tattooed on your neck.  That number can only be changed by an illegal skincarver.  Yikes! So, we have twelve-year-olds all getting tattoos (which hopefully isn't encouraged in real life) and having to live their life based on that.  Al doesn't stand for that!  Luckily he has friends that are willing to help him, no matter what his rank.  They have an awesome adventure and things change.  But, I'm going to impatiently wait on the next book to see what happens!  And I'm not going to give anything away, because you'll want to read it yourself!  I recommend it for third graders up (although high flyers younger would enjoy it as well).  I loved it.  My fourth grade son loved it.  And I'm going to read it to my family once we're done reading Fablehaven (we're on the fourth book)!  This would be a great read aloud story for a teacher that wanted to get students excited about reading!
Buy it!
You can buy your own copy from Amazon for $13.96!
Posted by Tamera Westhoff at 10:21 AM 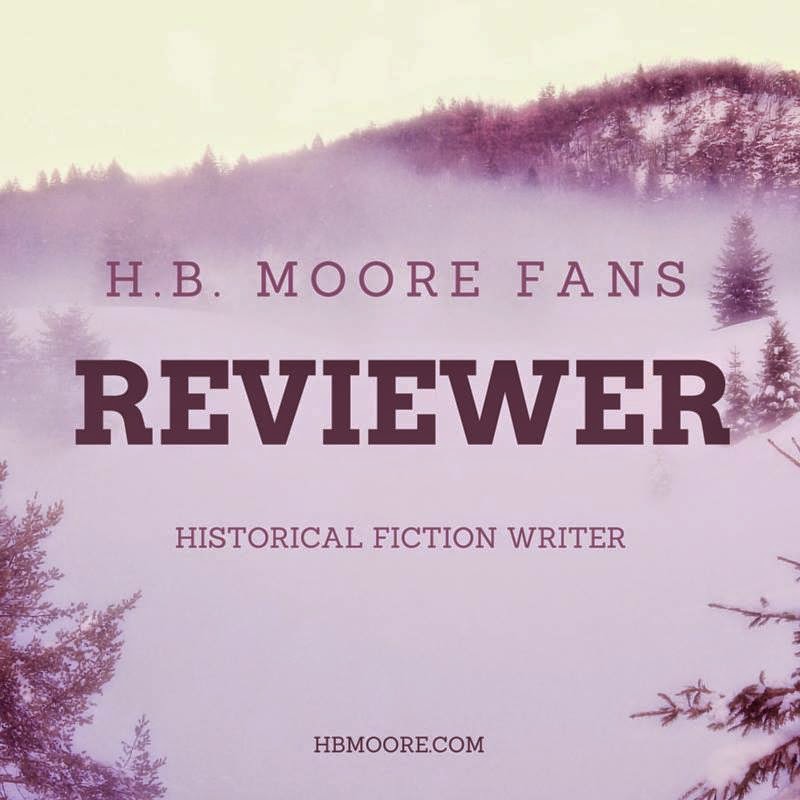 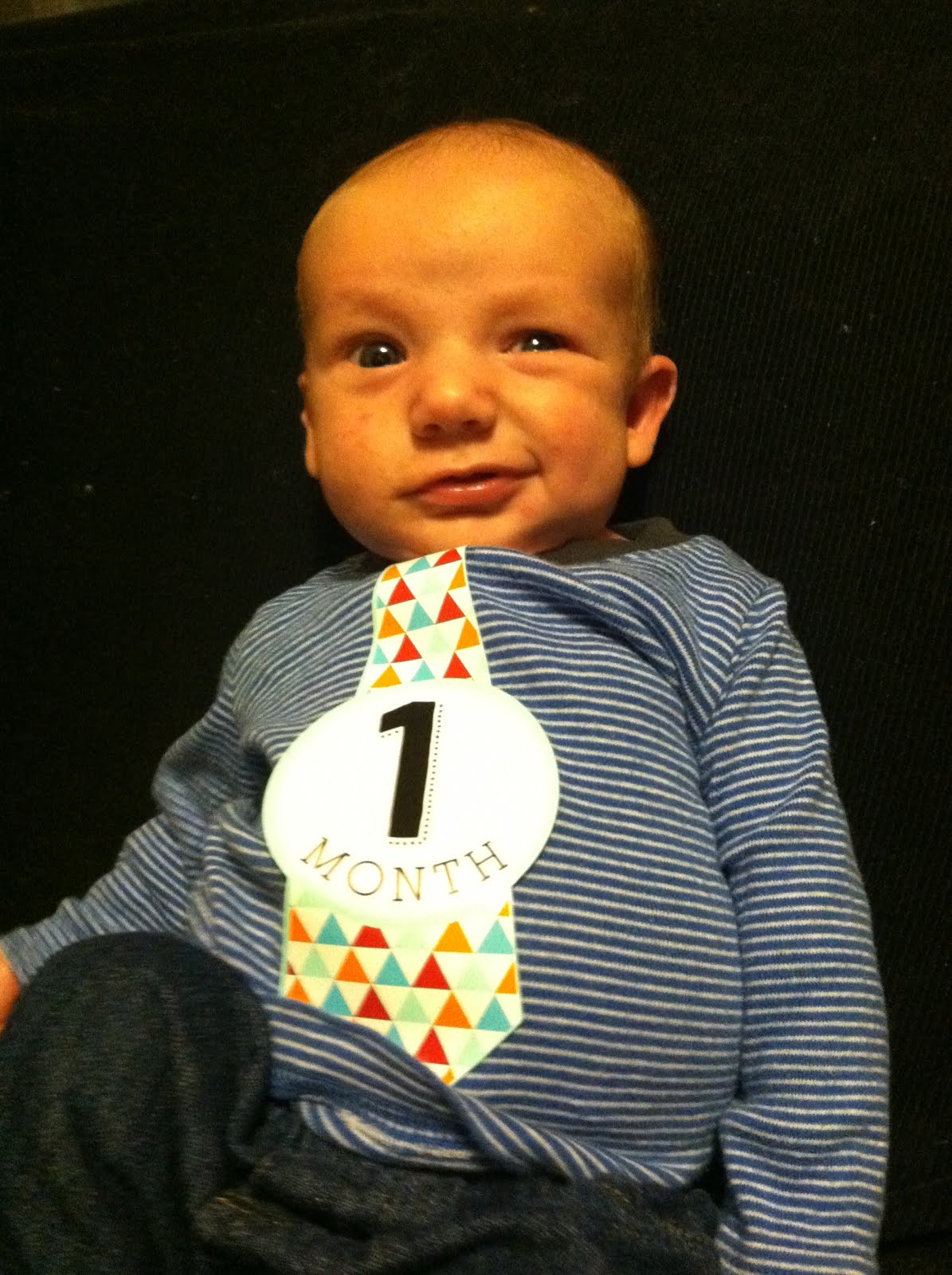